CONSERVATION EDUCATION AT WORK
Changing Attitudes to Save Snow Leopards 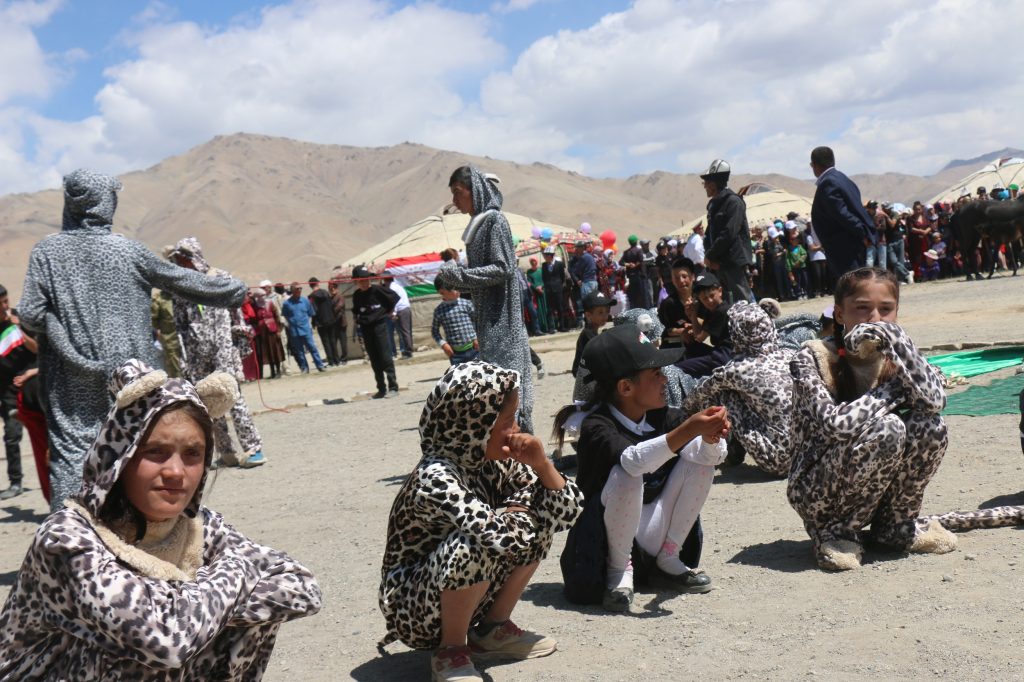 In the remote Pamir Mountains of Tajikistan, members of the Land of Snow Leopard  Network (LOSL) are joining with communities to build on cultural and social practices to better coexist with snow leopards.

In such hard-to-reach places, where animal husbandry is the main livelihood, many people consider the snow leopard to be a dangerous predator and a threat to livestock. As in other snow leopard range countries, herders have historically retaliated against snow leopards by killing them.

Between October 2019 and March 2022, there were 29 reports of snow leopards attacking livestock. Remarkably, the majority of these incidents resulted in positive outcomes. Most of the cats escaped, though seven snow leopards were captured by the villagers and then released back into their natural habitat. In the past, this wouldn’t have happened; all of these snow leopards would have been retributively killed. But today, a community’s response to the presence of a snow leopard is slowly changing due to a change in attitude.

What accounts for this significant change?  Education is a crucial factor. Since 2015, LOSL’s Country Coordinator, Qurbonidin Alamshoev, has been instrumental in establishing an annual Snow Leopard Day festival, in collaboration with governmental, commercial, and international organizations. Scientists, cultural practitioners, poets, and artists join with schoolchildren and teachers for an exhibition under the banner of “Man, Culture, and Nature.” Performances include plays, folk dances, and songs about nature and the snow leopard. Traditional food, art, and  handicrafts are displayed, along with the children’s artwork. These eco-cultural gatherings provide schoolchildren with unique educational opportunities to learn about traditional knowledge and its application to the preservation of the environment.

In addition to the Snow Leopard Day festivals, Qurbon has been assisting herders in a more direct way, training them to use Foxlights provided by Snow Leopard Conservancy.  Six villages have received the lights. All are in areas particularly vulnerable to livestock raiding by snow leopards, at an average elevation of 9,000 feet. In other areas, these lights have been proven to be very effective at deterring predators. In order to prolong their effectiveness, herders are instructed to move them regularly and not to over-use them.

We congratulate Qurbon and the herding families of the beautiful Pamir Mountains for their guardianship of snow leopards and their habitat. 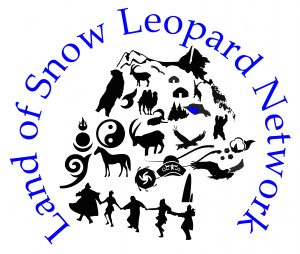