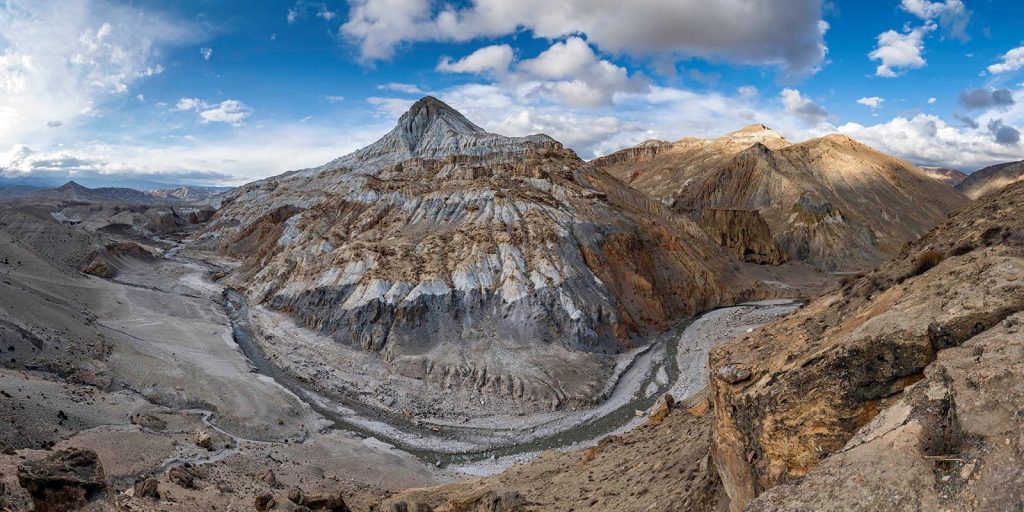 The Conservancy has been working with communities in the Nar & Phu valleys of the Annapurna Conservation Area and Sagarmatha National Park in Nepal under the generous support of the Darwin Initiative. The Darwin Initiative is a three-year, nine-month project ending December 31, 2021. It focuses on improving the security and resilience of the snow leopard population, its primary prey base, and other biodiversity.

Responding to community needs, we distributed emergency food, gloves, and masks to those in the Nar and Phu valleys. And with international tourism at a standstill, we redesigned the Snow Leopard Trail tourism project and provided short-term alternative skills training to villagers from Nar and Phu and the Thamo valley in the Mount Everest region to address income losses. Eighty-two villagers (43 men and 39 women) were trained in baking and cooking and basic plumbing/water system maintenance skills. This allowed local communities to generate some income to replace lost tourism revenues and become more self-reliant. An additional ten Mountain Spirit staff were trained in basic business planning skills, allowing them to better identify future conservation enterprises once travel restrictions are lifted. 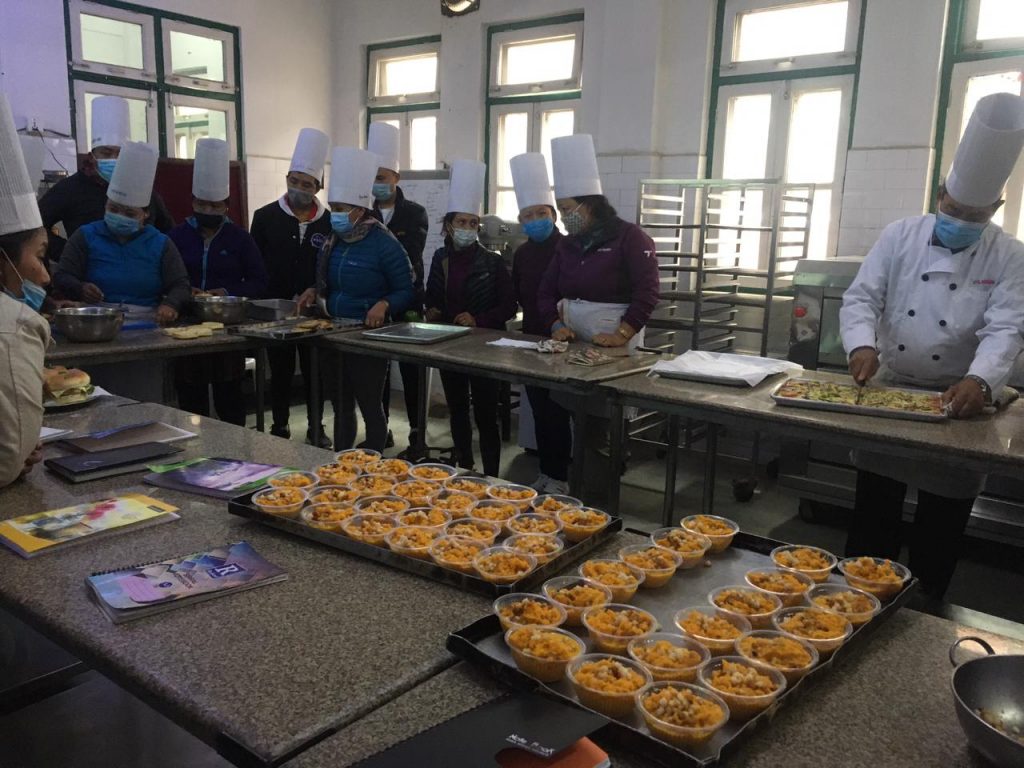 In partnership with Nepal Trust for Nature Conservation, a snow leopard population survey was conducted in Nar & Phu, using camera trap surveys, and the results are being analyzed. The Conservancy and Mountain Spirit conducted a Foxlight effectiveness survey, modifying the Foxlight training materials to encourage better rotation of the lights and increase deterrence effectiveness. In addition, 44 additional Foxlights were distributed and herders were trained in their use.

Surveys examining attitudes toward snow leopards were conducted in Nar & Phu and in the Everest region, and initial findings indicate that villagers prefer snow leopards over wolves.

Despite the challenges and the need to constantly adjust and adapt plans, overall, it has been a productive year.