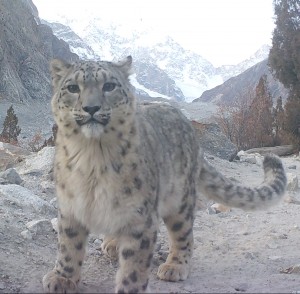 The Snow Leopard Conservancy has always stood for community-based conservation action as the snow leopard’s best hope for survival. 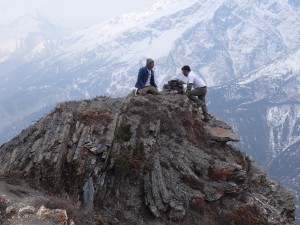 Ganga Ram Regmi and Rinzin Lama install a trail camera to monitor snow leopards and other wildlife in Nepal. 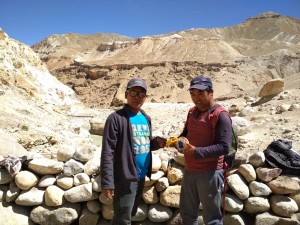 Pema Mustangi works with Nepali herders in using Foxlights and other non-invasive predator deterrents. These efforts contribute to reductions in livestock depredation by snow leopards. 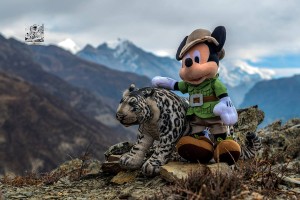 Tashi Ghale received a 2018 Disney Conservation Hero Award for his work with the Conservancy as a citizen scientist, particularly using his knowledge of his homeland of Manang, Nepal, to capture photographs of wild snow leopards. 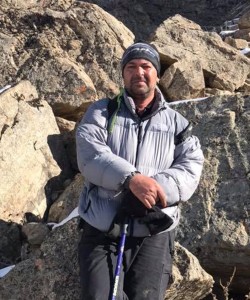 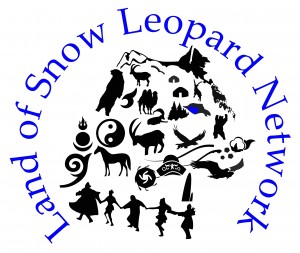 The Land of Snow Leopard (LOSL) Network includes over 100 organizations and individuals, with 7 Country Coordinators. The program area spans more than 600,000 sq. miles, and the countries and languages of Kyrgyzstan, Mongolia, Tajikistan, and the Altai and Buryat Republics of Russia. LOSL members collect interviews, stories, photos, and videos for a unique data base. The summaries allow for sharing the data, identifiying commonalities, creating reports, and developing educational tools. Our members are already taking an active lead in reviving traditional practices that save snow leopards. This program is a unique attempt to standardize the integration of culturally important data into conservation planning and action for snow leopards. 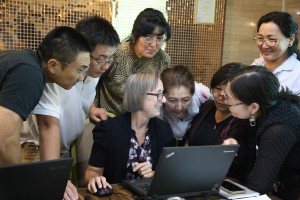 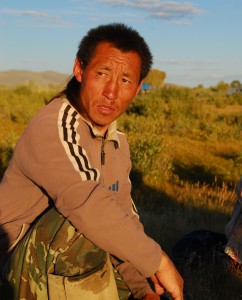 Slava Chelteuv is both Shaman and Guardian of the Sacred Mountain Irbis Tuu, (Snow Leopard Mountain) in the Altai Republic of Russia. 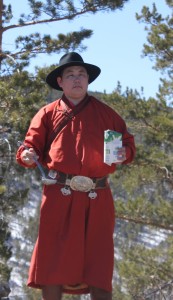 Mongolian Shaman Buyanbadrakh honors the mountain spirits during a gathering of the LOSL Network. 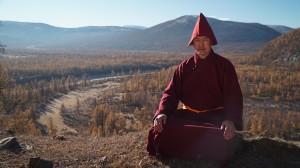 Norbu Lama at the base of Sacred Monkh Saridag Mountain where he conducts the annual ceremony to honor Snow Leopard as the community’s protector. This area is part of the new Territory of Traditional Use, a designation that gives local people the authority to conduct activities such as establishing tourism, protesting mining, or forbidding hunting. 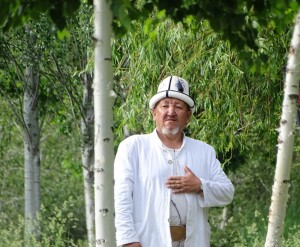 Zahaparkul Raymbekov is Guardian of the Sacred Site Arashan in Kyrgyzstan. Snow leopards visit this site. Zhaparkul also serves as intermediary for visitors or local residents who wish to receive the blessings of the ancestors. 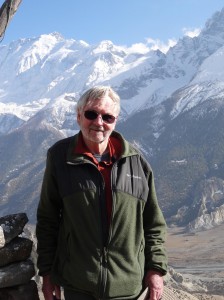 Donations made in 2018 made a significant difference for conservation of wild snow leopards. They have helped the Conservancy move toward greater collaboration and alliance-making with organizations that strengthen our capacity to facilitate community-based conservation. For example, by joining the Mountain Partnership, which is hosted by the Food and Agriculture Organization of the United Nations, the Conservancy is better able to bring governments into progrmas that improve the lives of the mountain communities while protecting mountain environments.

The Conservancy led a policy study on how major structural changes taking place in Nepal’s government might impact conservation. Thanks to your support providing the required co-financing, we received a major three-year grant from the Darwin Initiative. With this grant, our team is able to take the lessons learned from our policy study and apply them in two areas of Nepal to help local communities fund and promote snow leopard conservation. Activities being carried out by our Nepali partners include development of training manuals for newly elected local government officials, a baseline of snow leopard and prey populations, and creation of a special Snow Leopard trek as part of new enterprise development.

Alliances on a smaller scale can also be highly effective. In Kyrgyzstan, the snow leopard was the mascot for the second biennial World Nomad Games. As the Games drew some 10,000 spectators, this presented a great opportunity for our Land of the Snow Leopard Network to educate people about Kyrgyzstan’s sacred big cats. Your funding underwrote a play performed by middle and high school students based on the traditional precept that tragedy will befall anyone who kills a snow leopard.

Plase join us in celebrating the local champions of  snow leopard conservation. We are so grateful for your support to both the Conservancy and these mountain communities.