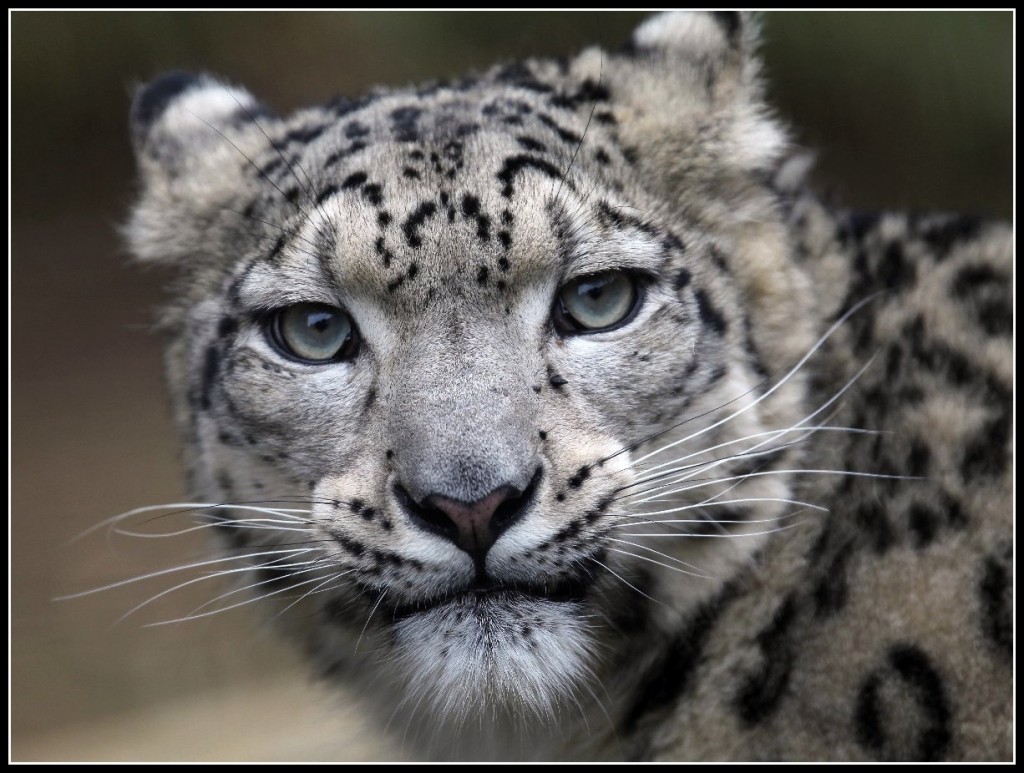 The theme of this year’s Earth Day is Protect Our Species. At present, we are experiencing an alarmingly increased rate of extinction of the planet’s species. This is being driven by human activity such as disruption and loss of habitat due to mining, logging, and the creation of dams, roads, and walls, increased use of pesticides, pollution of the air, land, and water, climate change, illegal trafficking and poaching for animals’ skin, fur, and bones, and nonsustainable agropastoral practices to name a few.  As stated on the Earth Day official website, “all living things have an intrinsic value, and each plays a unique role in the complex web of life. We must work together to protect endangered and threatened species.”

The Snow Leopard Conservancy works diligently with local communities to protect the Snow Leopard, a keystone species of the high Asian Mountain ecosystem. A major portion of the snow leopard’s habitat, the Hindu Kush-Himalaya region and the Tibetan Plateau are referred to as The Third Pole because this area’s ice fields contain the largest reserve of fresh water on the planet other than the North and South polar regions. It includes the countries of Afghanistan, Pakistan, India, China, Nepal, Bhutan, Bangladesh, and Myanmar and is the source of Asia’s 10 major river systems that provide water for drinking and irrigation to more than 1.3 billion people or about 20% of the world’s population.

Please join with us today to protect the Snow Leopard.