Zanskar was once an independent kingdom. Its remoteness is underlined by the one four-wheel-drive road in, traversing a 14,436 foot pass. The road is closed in winter. Then, the only lifeline for the 10,000 or so people who live there is an expensive helicopter or a dangerous 60-mile walk on ice at the edge of the Zanskar River.

Rodney Jackson and Darla Hillard were invited to visit Zanskar in 2003, to help introduce snow leopard conservation initiatives to herders in the region’s scattered communities. 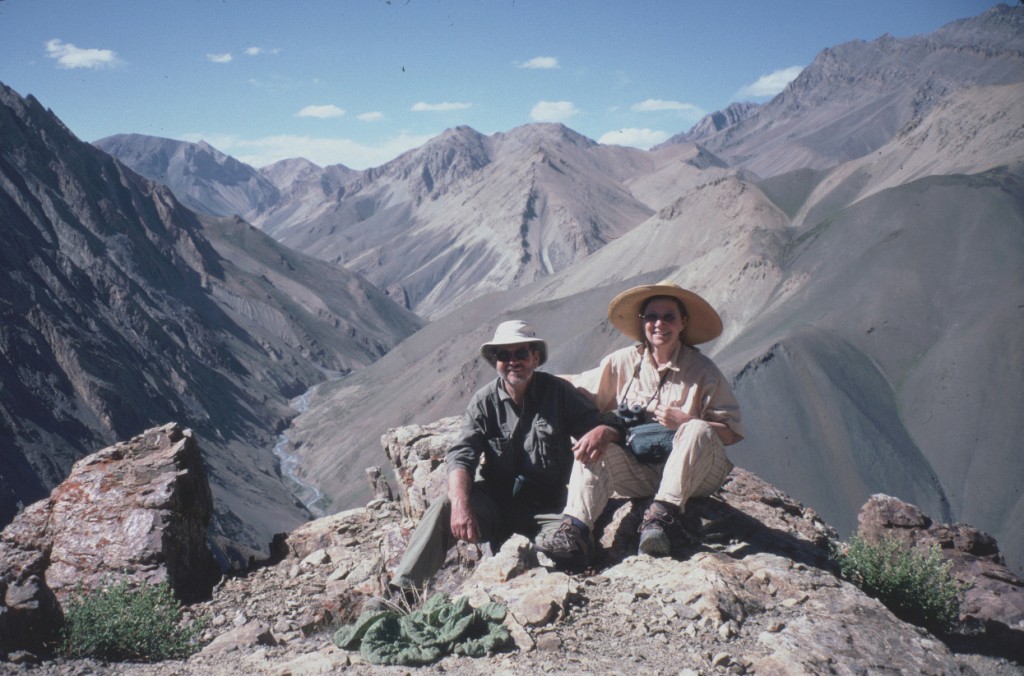 Since then, your support has made the difference in helping Zanskar’s livestock herders co-exist with snow leopards.

Dr. Tsewang Namgyal, who directs SLC-IT, was born and raised in a small village in the neighboring region of Ladakh. Tsewang’s love of wildlife was inspired by the open-air school he attended.

“We shared our classroom with butterflies, birds, lizards, and small mammals like pikas. I also explored the mountains, herding sheep and goats on the weekends.”

Tsewang could not have imagined then that he would grow up to lead an organization that has been instrumental in saving snow leopards in both Zanskar and Ladakh.

For the past three years, Tsewang and his SLC-IT team have been focusing on helping communities in Zanskar make their livestock corrals invulnerable to snow leopards. 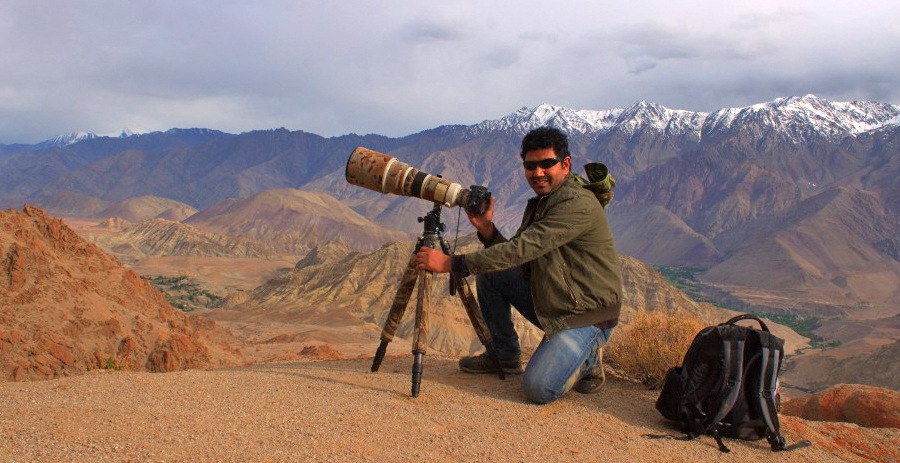 The SLC-IT team meets with herders to investigate their livestock loss to snow leopards. Survey results inform the selection of beneficiary communities. Families provide labor and local materials such as stones. The project provides wire mesh, hardware, and wood beams.

Cell phone service is unreliable, making it difficult to communicate with communities building new corrals and to know the status of the project.

Tsewang says, “Sometimes we have to take a chance and send the materials without knowing whether the walls have been completed and if the community is ready for the next step. We have to do our best to keep costs down.”

Time and patience are necessary ingredients in successful conservation action. Fortunately, we have managed to accomplish most of our goals. We are very grateful to the donor community for investing in this crucial work. 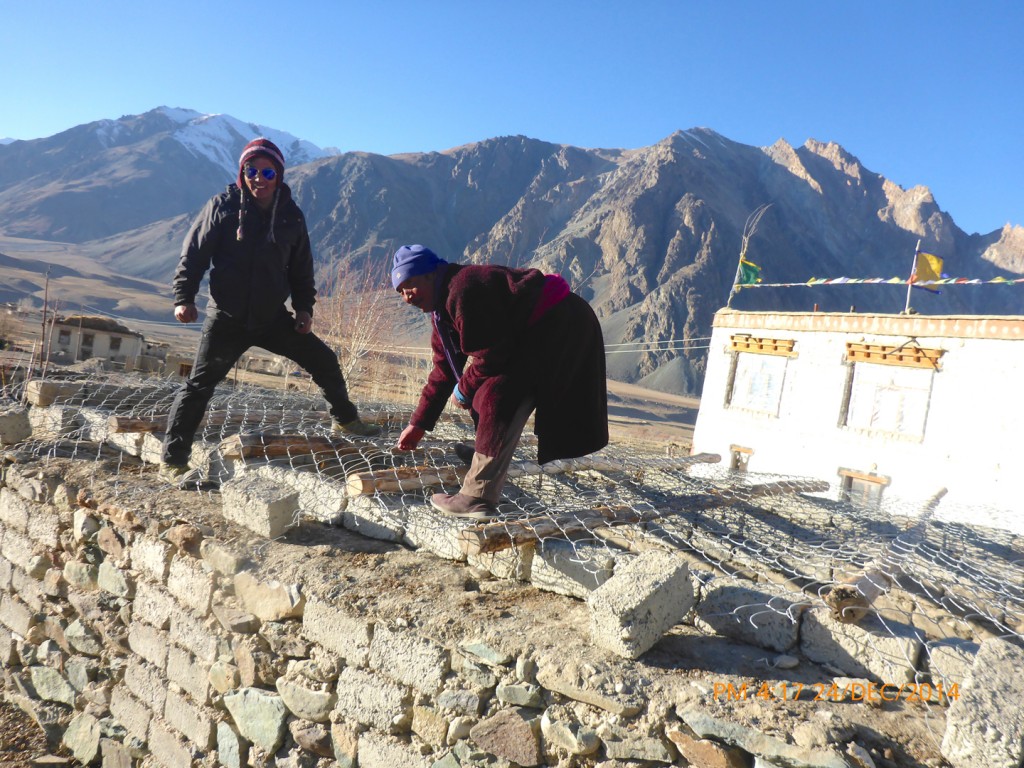 Thirty-one new corrals were built such as this one in Anmu Village.

The corral project was partially funded by a grant from the Australian Himalayan Foundation. 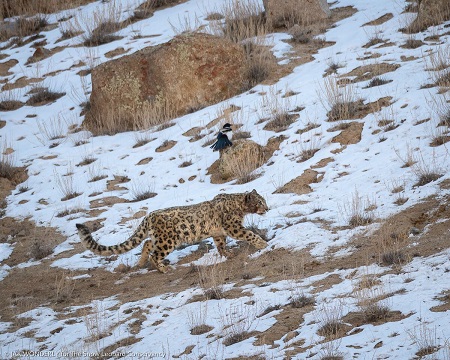 Since our trek to Zanskar in 2003, a visitor’s chances of seeing a wild snow leopard in the SLC-IT program area have grown remarkably. In January of this year, photographer Jak Wonderly observed this cat for three days, watching her chase magpies off her kill.

The Snow Leopard Conservancy and our partners have seen that a little help can go a long way toward creating coexistence between people and snow leopards. Donors like you have enabled us to work with herders throughout India, Mongolia, Nepal, and Pakistan to make their livestock enclosures secure. We have seen our model replicated, and we have seen communities reclaim their reverence for the animal that symbolizes their natural heritage.

Please help us continue to lead the way in conservation actions that are rooted in community ownership and participation. Your year-end gift will go a long way toward saving these magnificent cats!
By slcadmin|2019-06-15T18:51:18-05:00December 14th, 2018|Blog, News|Comments Off on Protecting Snow Leopards in Remote Zanskar, Northern India