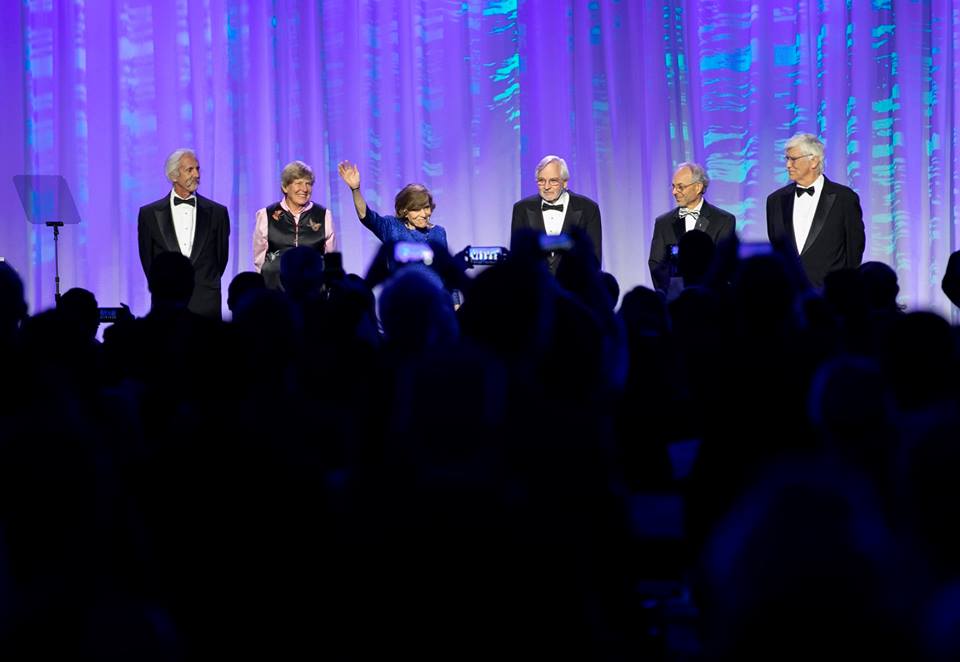 Dr. Rodney Jackson, Founder & Director of the Snow Leopard Conservancy was among the distinguished finalists for this year’s Indianapolis Prize. This was the 5th time he had been selected as one of the prize finalists.