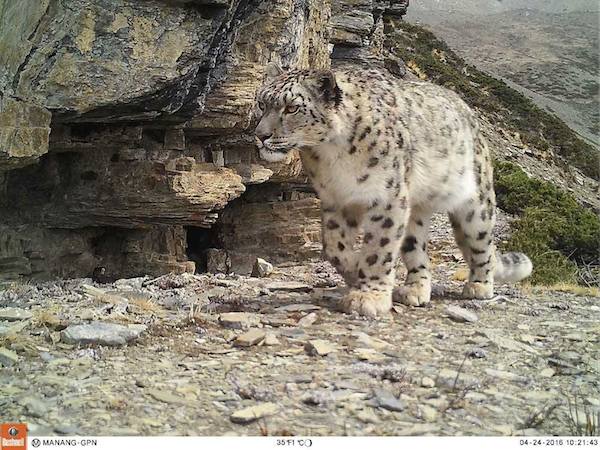 We are pleased to share the third volume of The Snow Leopard Magazine, published in May 2017 by the Snow Leopard Conservancy’s Nepal partner, that focuses on Nepali efforts to conserve snow leopards. This edition contains many interesting articles; one written by Dr. Rodney Jackson, “Reflection on the First Radio-Tracking Study of the Snow Leopard,” and pertinent news articles including “Foxlights Distributed in Manang and Upper Mustang” and “GSLEP Meeting held in Kathmandu, Ministers Uphold Their Support for Snow Leopard Conservation.”