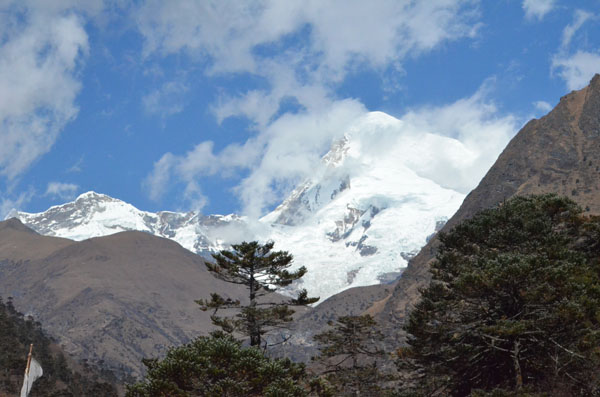 Bhutan is famous for its development philosophy of Gross National Happiness, built on the principles of environmental conservation, equitable and sustainable development, good governance, and cultural preservation.

Seventy-two percent of Bhutan is forested and more than a third of the country falls within a protected area. But there are challenged to conservation, including human-wildlife conflicts, unsustainable consumption of forest resources, poaching, and climate change that brings unpredictable weather patterns, floods, and landslides.

Jigme Dorji National Park (JDNP)—the country’s largest PA for snow leopards—lies in the northwestern part of Bhutan, sharing a border with the Tibetan Autonomous Region of China. The park protects an area of 4316 sq. km., with a rich biodiversity. Here snow leopards frequently prey upon young yaks, leading local herders to view the cats as pests that need to be eliminated. 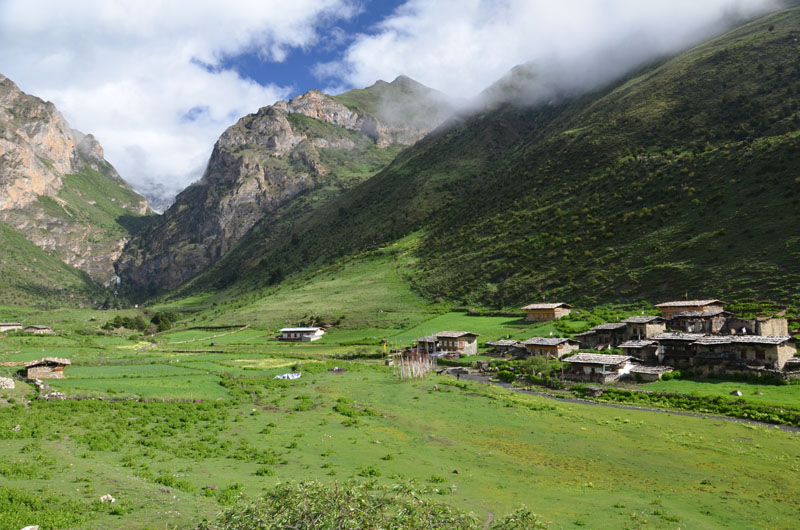 The Conservancy is working collaboratively with the Bhutan Foundation, Nature Recreation and Ecotourism Department and JDNP authorities. We have formed partnerships with communities and initiated focused projects aimed at capturing the benefits of having snow leopards around, and so that communities will become the primary drivers of conservation. It was in JDNP where tigers were first recorded above 4000 meters, sharing habitat with snow leopards. Activities under way include community-based snow leopard monitoring, improving livestock management practices. 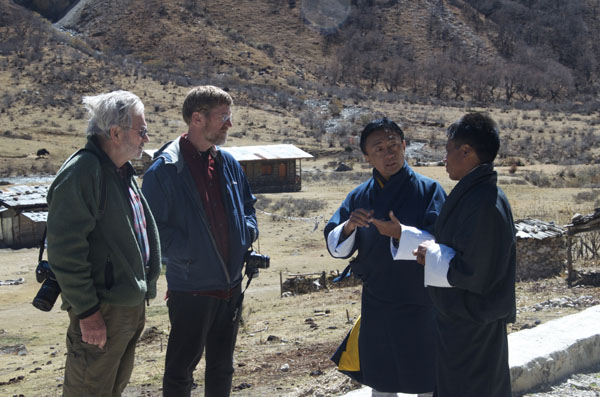 In 2012 Rodney Jackson (at left) and Tsehwang Wangchuk, Director of the Bhutan Foundation (second from right) visited Bhutan to initiate a collaborative community-based program in the JDNP. This project will be implemented under partnerships with the Bhutan Foundation, and the National Recreation and Ecotourism Division (NRED).