Updates from our Nepal Program

With the end of the year approaching, our US-based staff has been laden with the gift of updates from our partners abroad! Notably, our Nepal program has been expanding and progressing in exciting ways! Regional director, Som Ale’s reports have shown us that our community engagement plans are both effective and quite fun.

Many great societies of past (for example, Mayan, Egyptian, Easter Island societies) collapsed because of the environmental collapse due to habitat destruction and over harvest of local biota.  The notion that man and nature are inseparably bound in an intricate web of interrelationships and interdependencies should be realized and essentially percolated into minds of people from young age.  This level of awareness and education should start with young students and depends on how they interact with nature in the outdoors – that is, they learn much in the field.  We believe in experiential learning.  In other words, “field is the classroom”.

The education component of snow leopard project in Nepal has been to organize school youth, as snow leopard scouts, so they have collective voice in raising awareness in their local communities and society at large.  The program trains and supports high school youths (Snow Leopard Scouts) to work with local teachers, guardians, park rangers, livestock herders, and other stakeholders, in community-based wildlife monitoring targeting snow leopards and prey species.  Snow leopard scouts work with herders, their parents, and other community stakeholders.  The hidden agenda is to help curtail people-wildlife conflicts, exacerbated by lack of awareness and commitment to wildlife conservation on some segments of local population. The Conservancy has reached two objectives:

And in 2013 we plan to reach our final objective:

3. Make the snow leopard network self sustainable at the regional level so the network runs the activities at local level on its own. 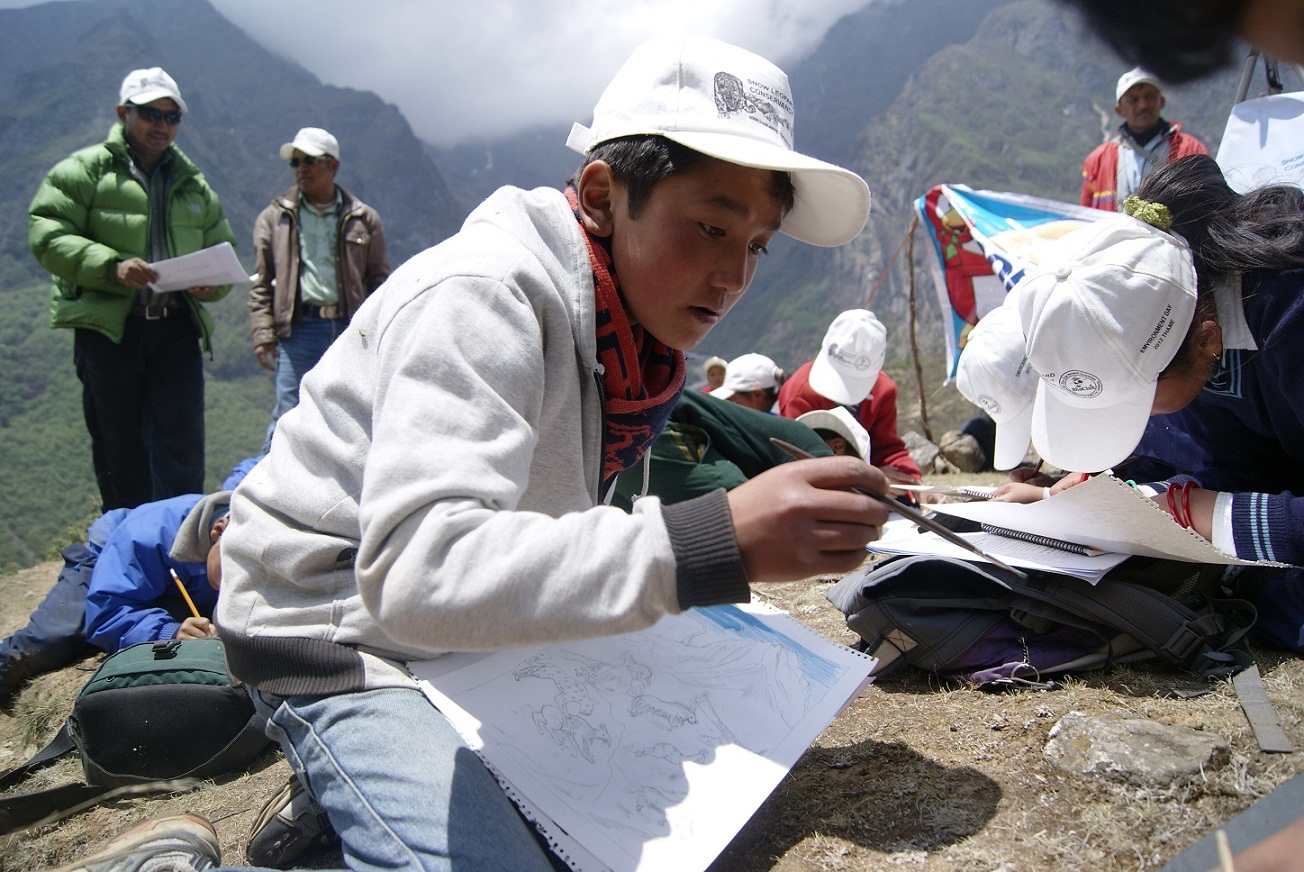 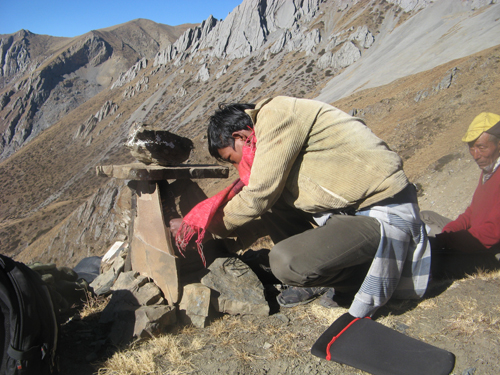 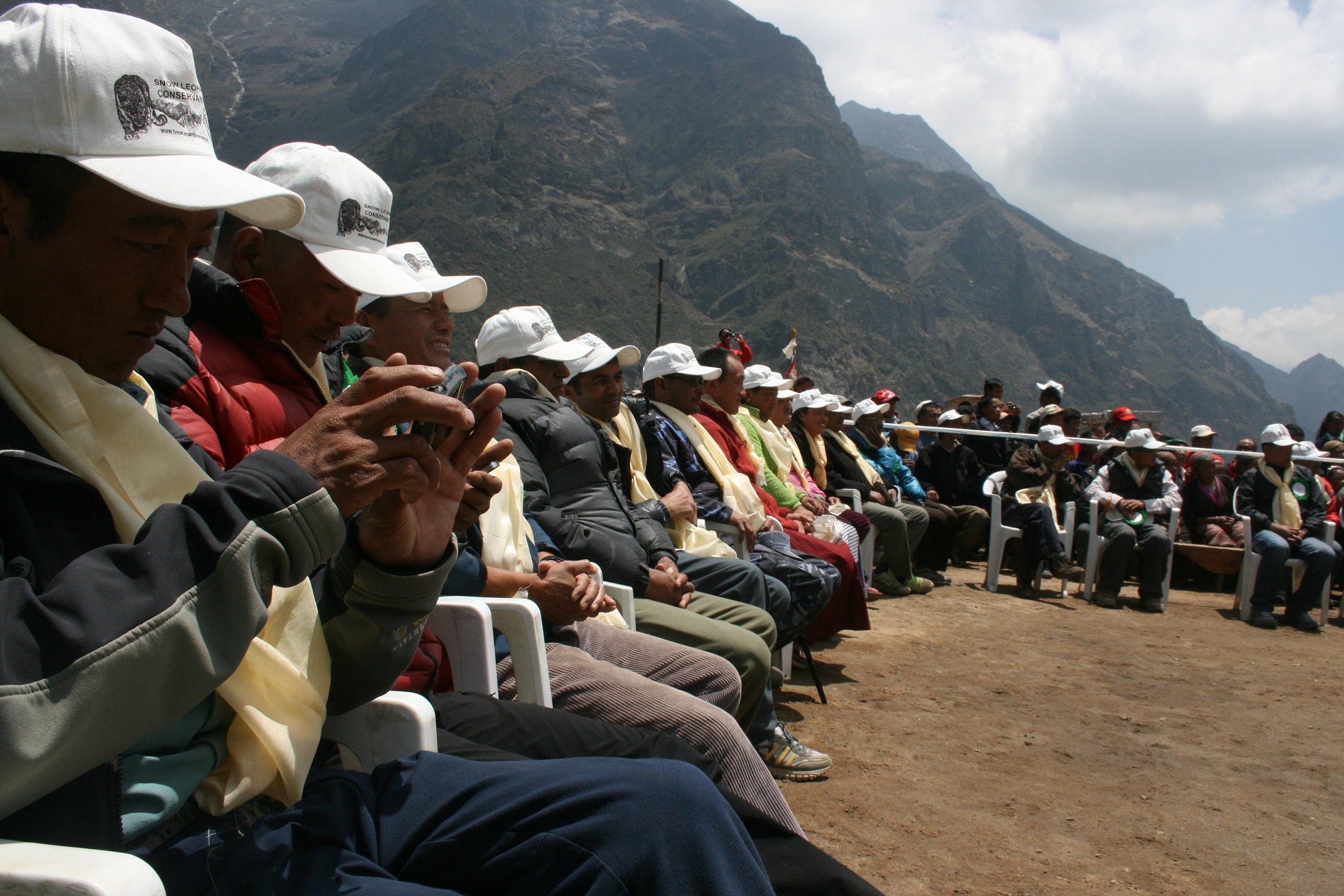 The snow leopard scouts program has been and will continue to be popular not only among students but also among guardians, park and buffer zone authorities in Everest. Activities in several frontiers have been recommended –
— Continue the environmental workshop and field-excursion, every year, in which new batch of students will get exposure.
— Continue publication of snow leopard scouts booklet series.
— Find mechanisms for self-sustainability (Already, a portion of the interest of the snow leopard savings and credit program comes directly to support snow leopard scouts activities)
— Equip students with cameras to track snow leopards.