News from Tshewang and Rodney from Bhutan

On Tuesday, October 16, Rodney Jackson posted on his Facebook page:

“I’m off to Thimpu, Bhutan for three weeks to work with our partners to establish a community-based stewardship program. I will report back at the earliest opportunity!”

Here is the first report on the trip from Tshewang Wangchuk, the executive director of the Bhutan Foundation and member of the board of the Snow Leopard Conservancy:

Rodney and I made the two day trek into the mountains and are now in Soe Dangojang, at the base of Mt. Jumolhari, Bhutan’s sacred mountain.

For the last two days we were working with local communities, the park officials and other government officials to discuss details of a community-led snow leopard conservation program for the region. Today we will hike with community members to set up their camera traps. We will then cross the ridge, two lakes, a big pass and then move to the next community, Soe Yaksa.

During the day we get clear blue skies, great view of the peaks, but night time temperatures are well below freezing. Cell phone coverage is amazing here, but the internet is very very slow – so we will send pictures later. However from today we are behind another mountian so there will be no cell phone coverage.

There is a lot of snow leopard activity in the region and the people are excited about working together to minimize yak mortality, increase their income, and conserve snow leopards.

Will send you more updates once we have better access to the internet, which will only be around the 29th or so. Best wishes from the base of Mt. Jumolhari where the yaks are strong, the snow leopards thriving, and internet rather slow (but at least we have it). 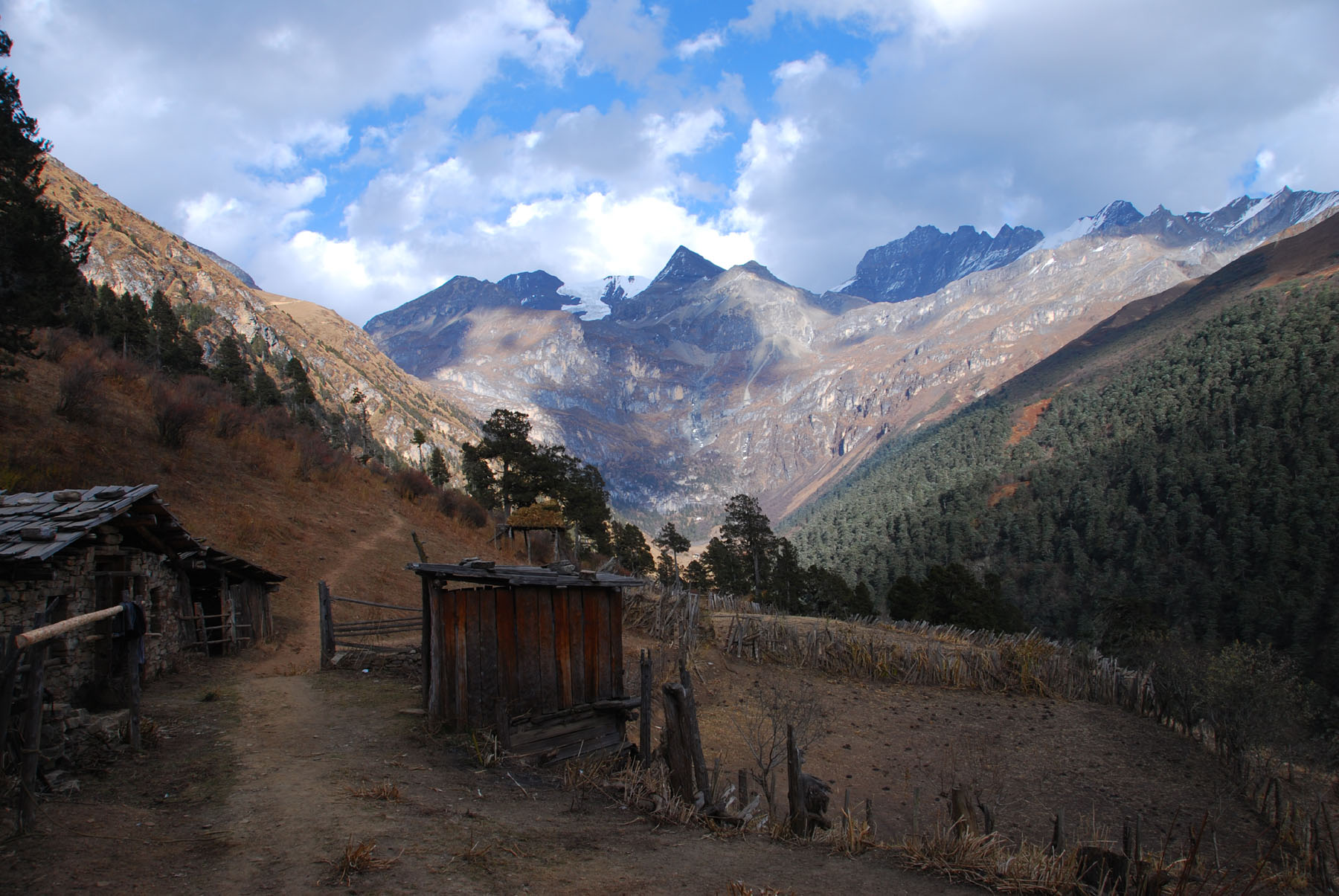 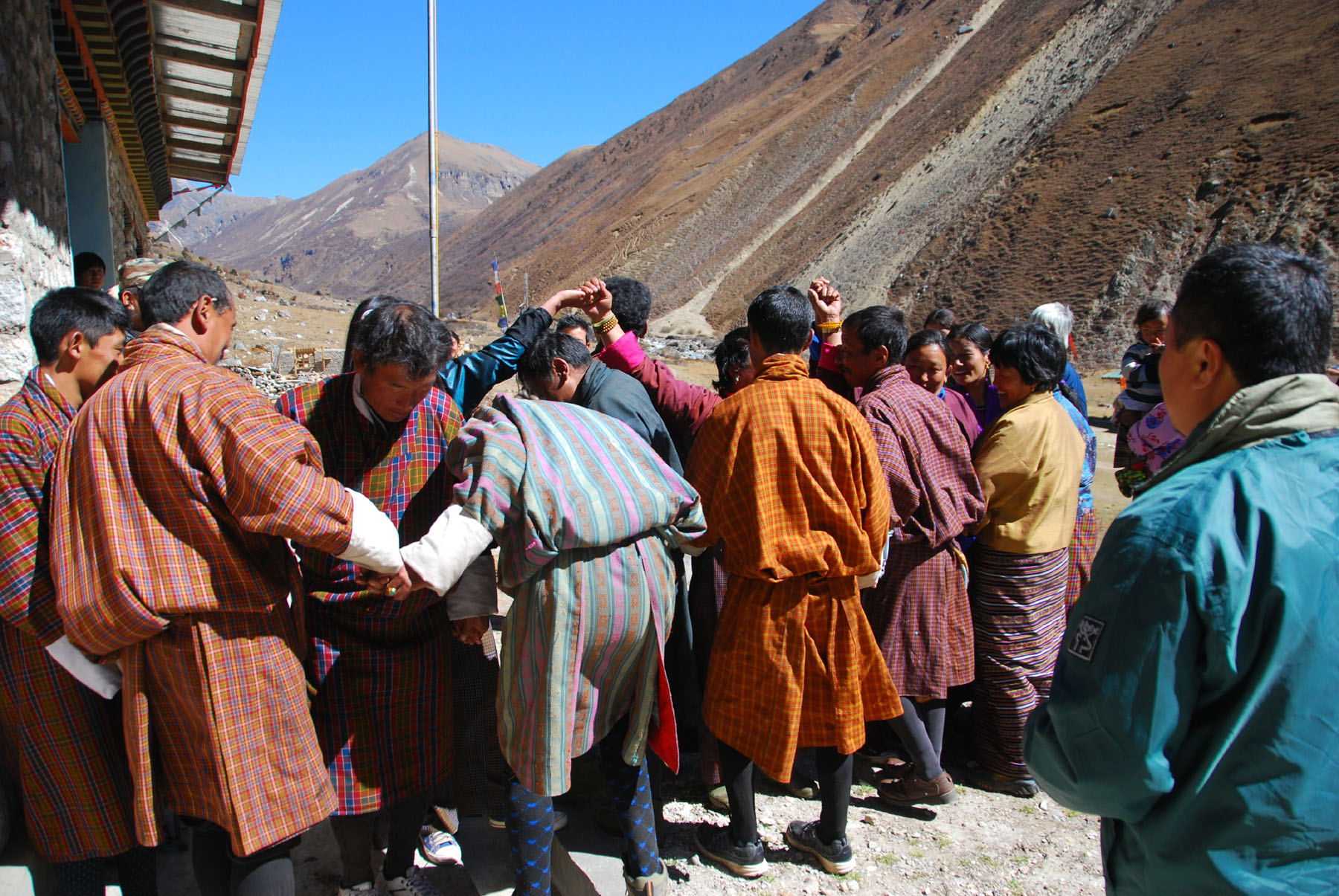 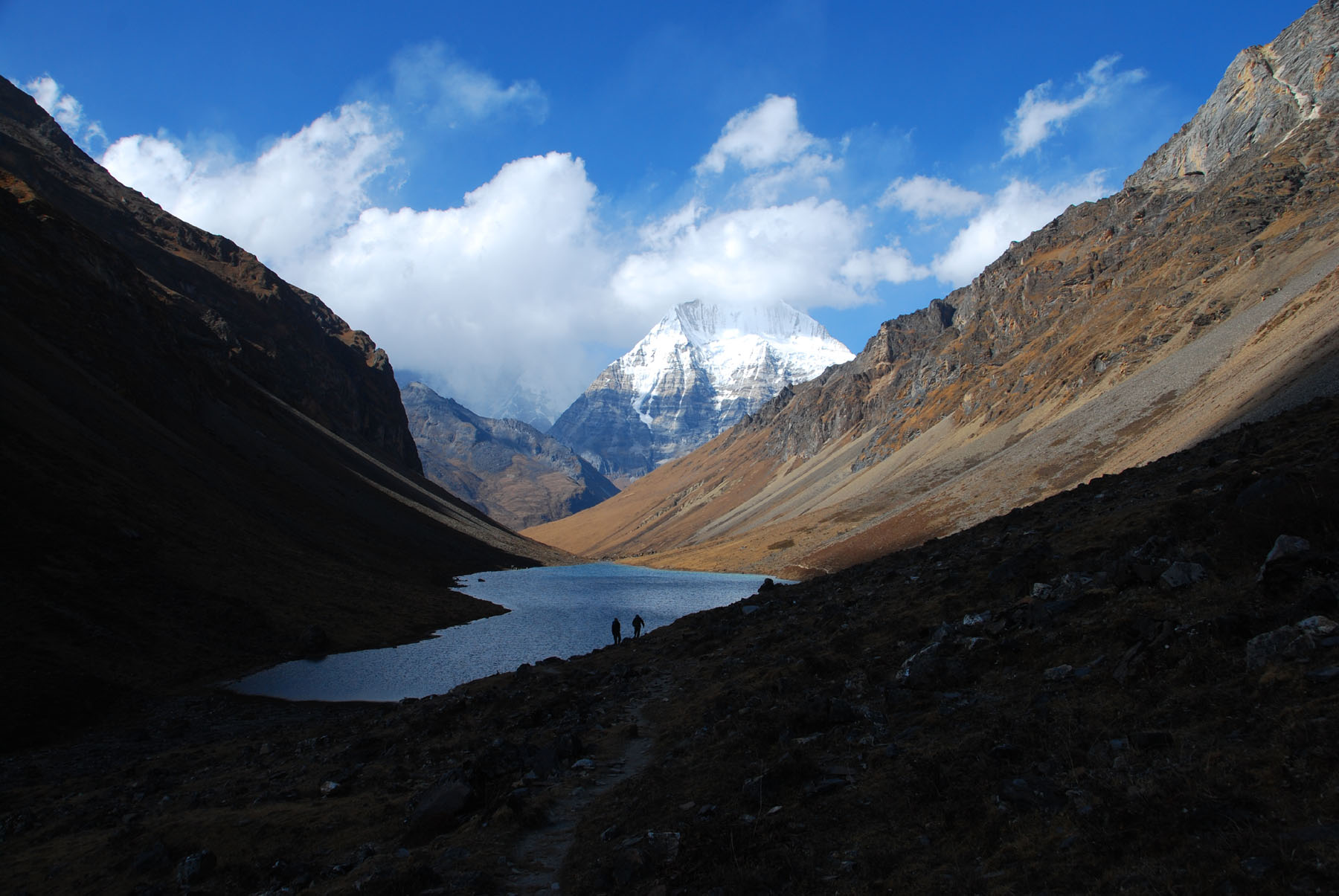