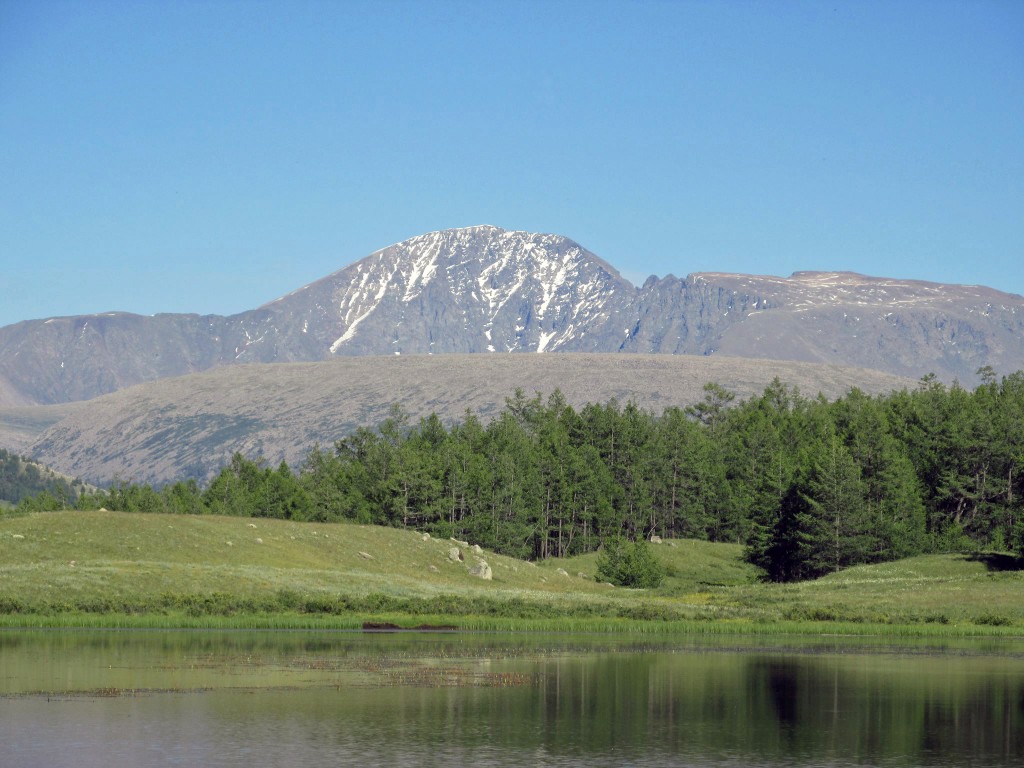 (Guest blogger, Katey Duffey, is a Miami University/Project Dragonfly Zoology Master’s student with a research focus on mitigating human/carnivore conflicts while fostering coexistence.  Katey has just returned from Mongolia where she conducted a 3-week study to survey herder attitudes toward snow leopard conflicts and livestock losses.  Images are courtesy of Katey Duffey. )

Mongolia. It is known as “The Land of Blue Sky”, with rich culture, hospitable people and the origin of horsemanship. The landscape is beautiful, with endlessly stretching plains which meet the iconic blue sky, and magnificent mountain ranges which touch the clouds. However, it is also a harsh environment where only the most fit can endure the dry, hot summers and long, freezing -40 degree winters. The scattered bones of animals across the steppe are a constant reminder of that. Yet, despite the challenges of living in an untamed land with an unforgiving climate, there are still those who hold onto ancient traditions and live a nomadic lifestyle, raising their herds of hundreds of goats, sheep and cattle. 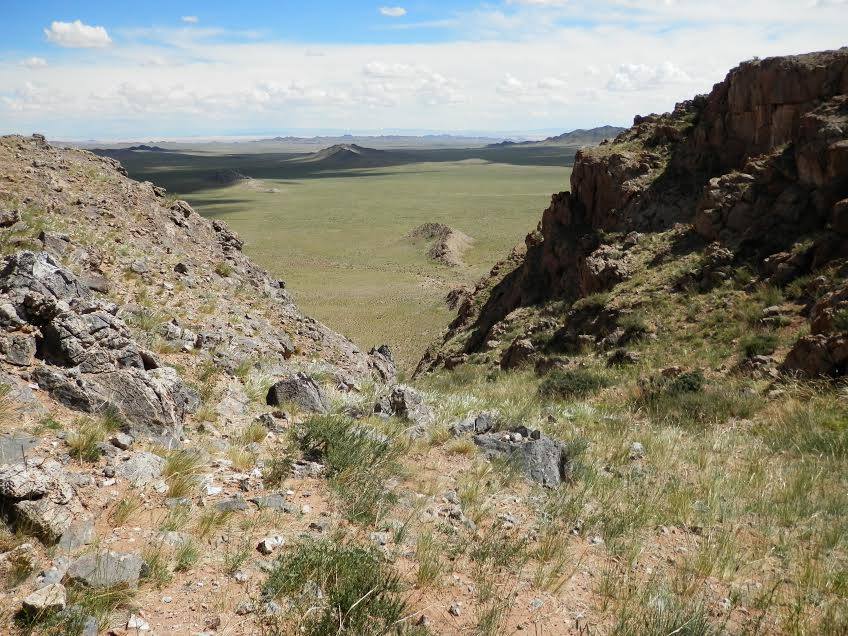 Snow leopards patrol ridge lines and use “draws” like this one to go down into valleys from the mountains.

There is a cost, however, to sharing the land with wildlife. Overgrazed from millions of livestock, Mongolia’s wild herbivores are being outcompeted for food. In turn, predators such as snow leopards and wolves often come into conflict with herders by preying on livestock. How much of a problem is this really and what can be done to help herders preserve their way of life while protecting the endangered snow leopard? Well, finding that out was just the reason why my journey took me to the Otgontenger Strictly Protected Area in western Mongolia’s Khangai mountain range, where I slept in a sun bleached, duct taped tent and consumed more milk-tea and mutton than I ever thought possible. 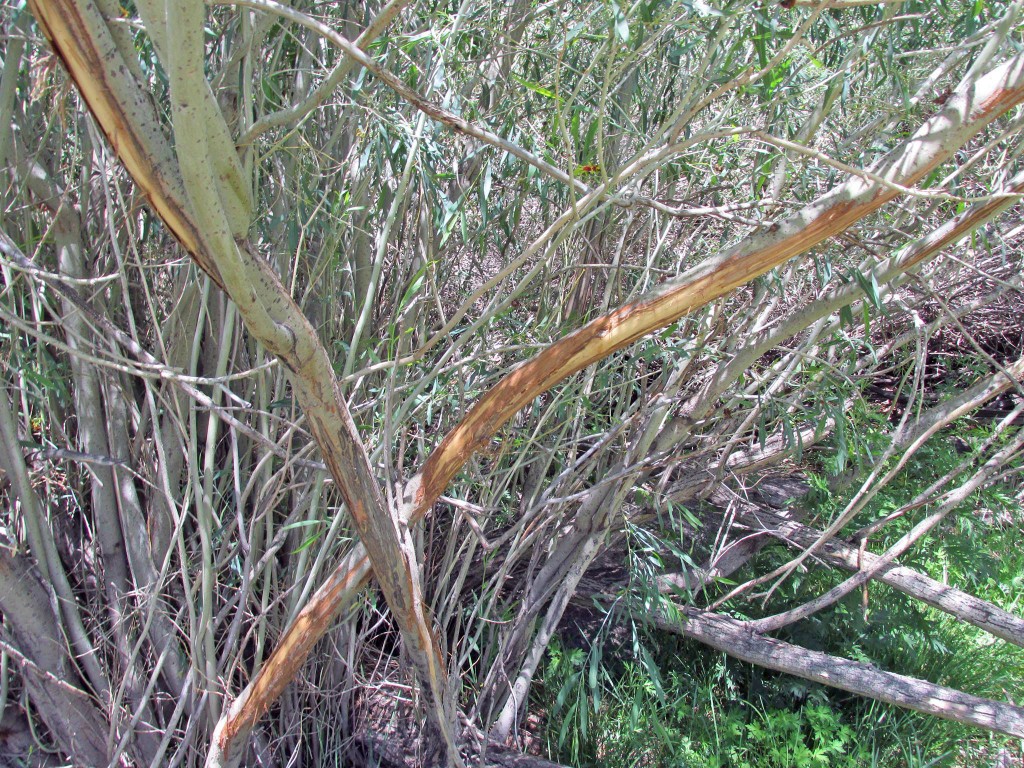 Branches scraped by a snow leopard

With diverse habitats such as mountains, steppe, forests, desert, lakes and rivers, Otgontenger sustains a large variety of biodiversity.  Partnering up with the Irbis Mongolia Center, Mongolian Academy of Sciences and a small team of park staff, my expedition sought the goal of surveying field sites where livestock had been killed by snow leopards to search for scat, scrapes, urine spray marks and tracks, to gather initial data on an unstudied snow leopard population. In other words, this was a “recon mission”, and it ended up being very successful. Another goal was to survey herder families with a short questionnaire to gather statistics on livestock losses, financial value of livestock and attitudes towards the presence of snow leopards. Herders were also asked for their own recommendations which could help decrease livestock depredation by snow leopards and wolves. Having previous experience studying wolves and coyotes in the States, I expected responses toward these predators to be fairly negative, and that the recommended method would involve lethal management. Boy was I wrong! Not a single herder surveyed said that hunting them is the answer! Despite losing so much of their income with no compensation, every herder stated that it is THEIR responsibility to take better care of their livestock and to build more secure corrals. One herder explained that the predators are just as much a part of the land as they are, and the people must learn to share the land’s resources. If only this philosophy toward carnivore coexistence could be spread to other regions of the world! 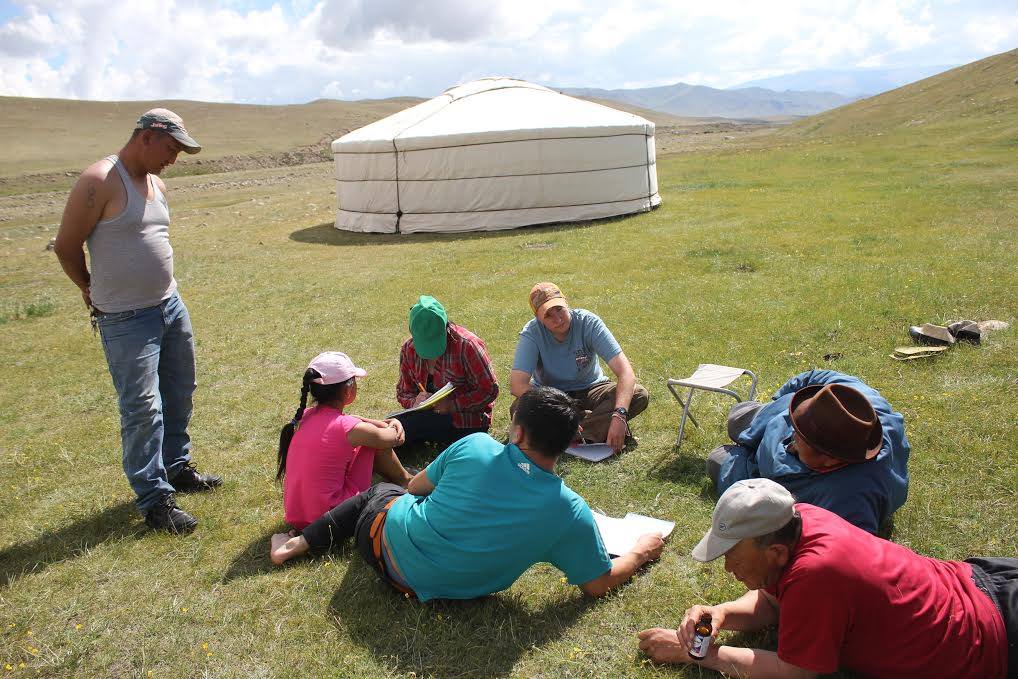 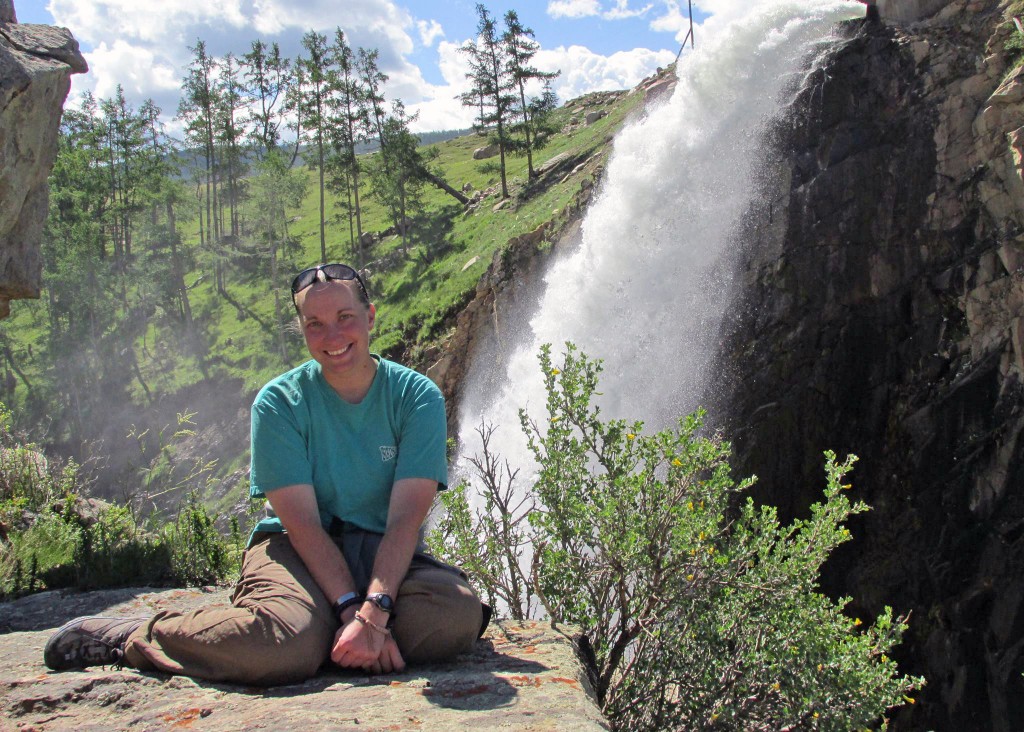 I may have only spent a month in the field for this particular project, but the experience left me with life-long memories, skills and comrades who become family despite a language barrier. I fell in love with the country, its culture, people and wildlife. What started off as a final research project for grad school, turned into the beginnings of a long-term partnership for a chance to return for a future study and a chance to finally be a part of something which before I’ve only dreamed about.